The Golden Age of Postcards was from 1893 to 1918, then came Art Deco and white border views, followed by the Linen Era with textured paper. One of the last named era is Chromes, the era of color photography. And, in the future collectors will be amazed by the Rack cards of the 70-80s.

When I first started collecting in the 1970s, linen postcards were a taboo. No one wanted them, they were too new. Chromes were named but rarely found at a postcard exhibition. But, as advertising postcards in general became highly sought after, I looked at the chromes as being more about the social history of that time period and many collectors developed a greater interest. They are still not at the top of the collecting chain, but are offered for sale more now than in the past.

Advertising has very often been created by named important arts, and outstanding commercial artists of all kinds. Most time the photography is by the best in the area, and staged to perfection of the product.

Postcard are small, easy to store and relatively inexpensive to other collectibles. Once postcards are purchased by collectors they have a tendency to drop out of sight for decades. Many cards that I saw over and over again in the 70s are no where to be found today. Therefore, collectors are forced to look at material from a later date but that isn't entirely bad.

Postcards from the late 40s, 50s and even 60s can be very interesting. These postcards in living color were available from vending machines even. Just insert your quarter and receive 5 scenic postcards of where you were visiting.

Automobiles, services, restaurants, carnivals, and push cart business were advertised on chrome postcards. Dexter Pressand Curt Teich Publishing were major publishers of these advertising postcards. Featured here are the White Indiana towing service, a Porche, a Mercedes Benz, a country Diner in Stamford, CT., a Donut Kastle in Dotham, AL., Tony's Pushcart from Jersey City, NJ., and a popcorn Machine from Castile, NY. created on a Model A Ford. When fairs, carnivals and circuses came to town postcards of their events were distributed like the Seattle Giant Wheel one hundred and ten feet tall, or the Tilt-a-whirl manufactured by Sellner of Fairbault, Minnesota. The diversity of the locations of good Chrome cards is outstanding. Whether you are looking for your home area or unusual commercial scenes, chromes are a good source of material. 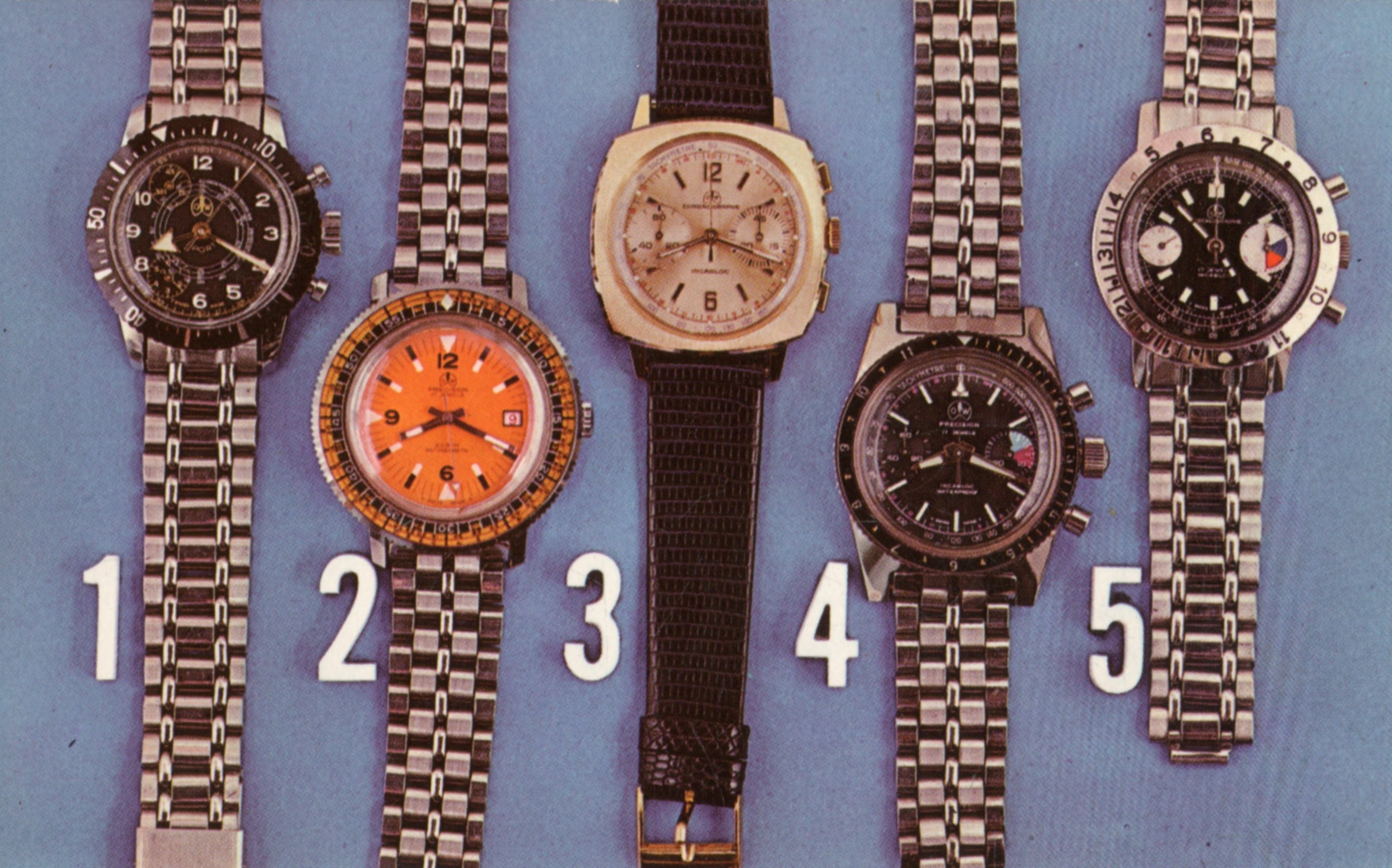 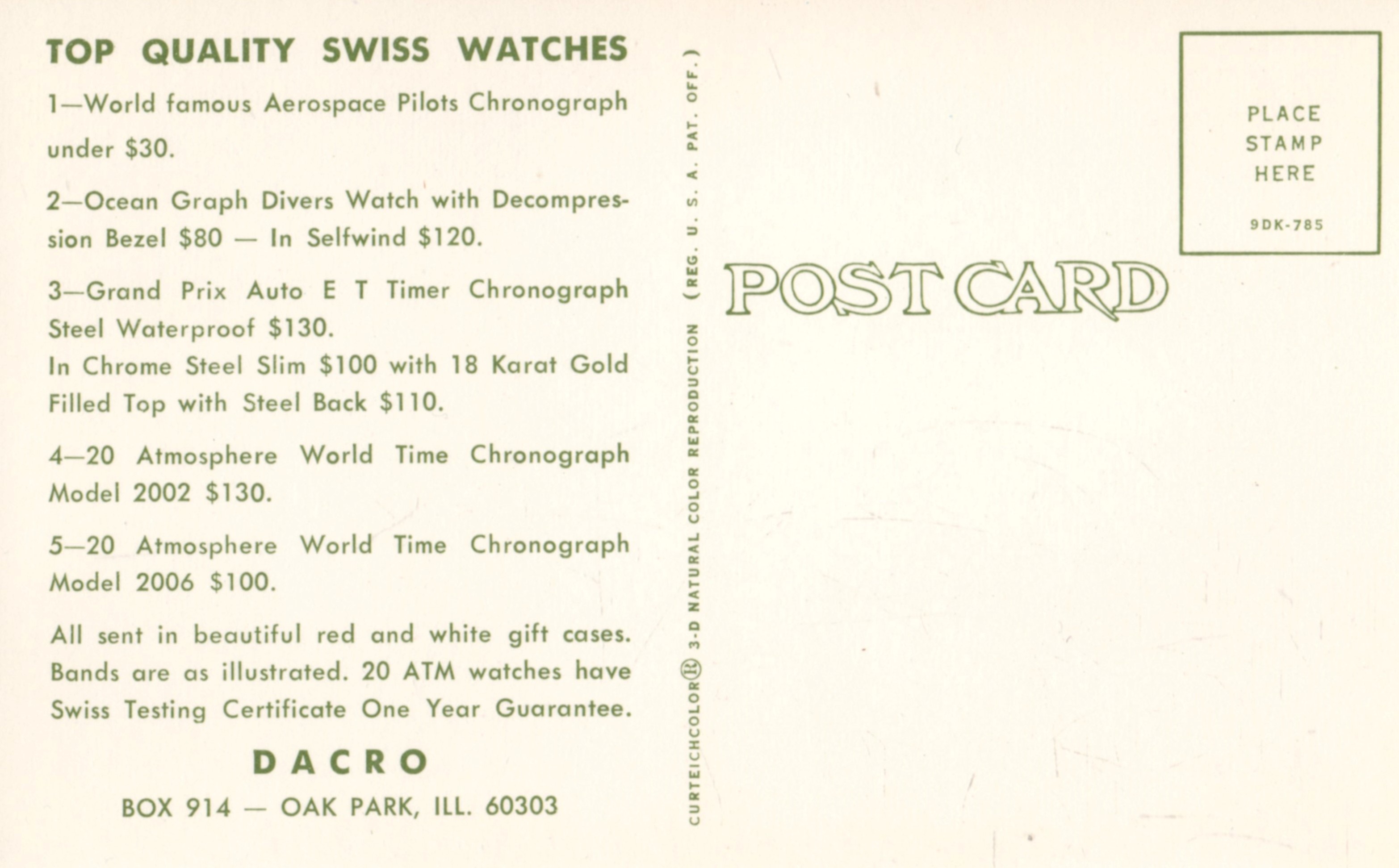 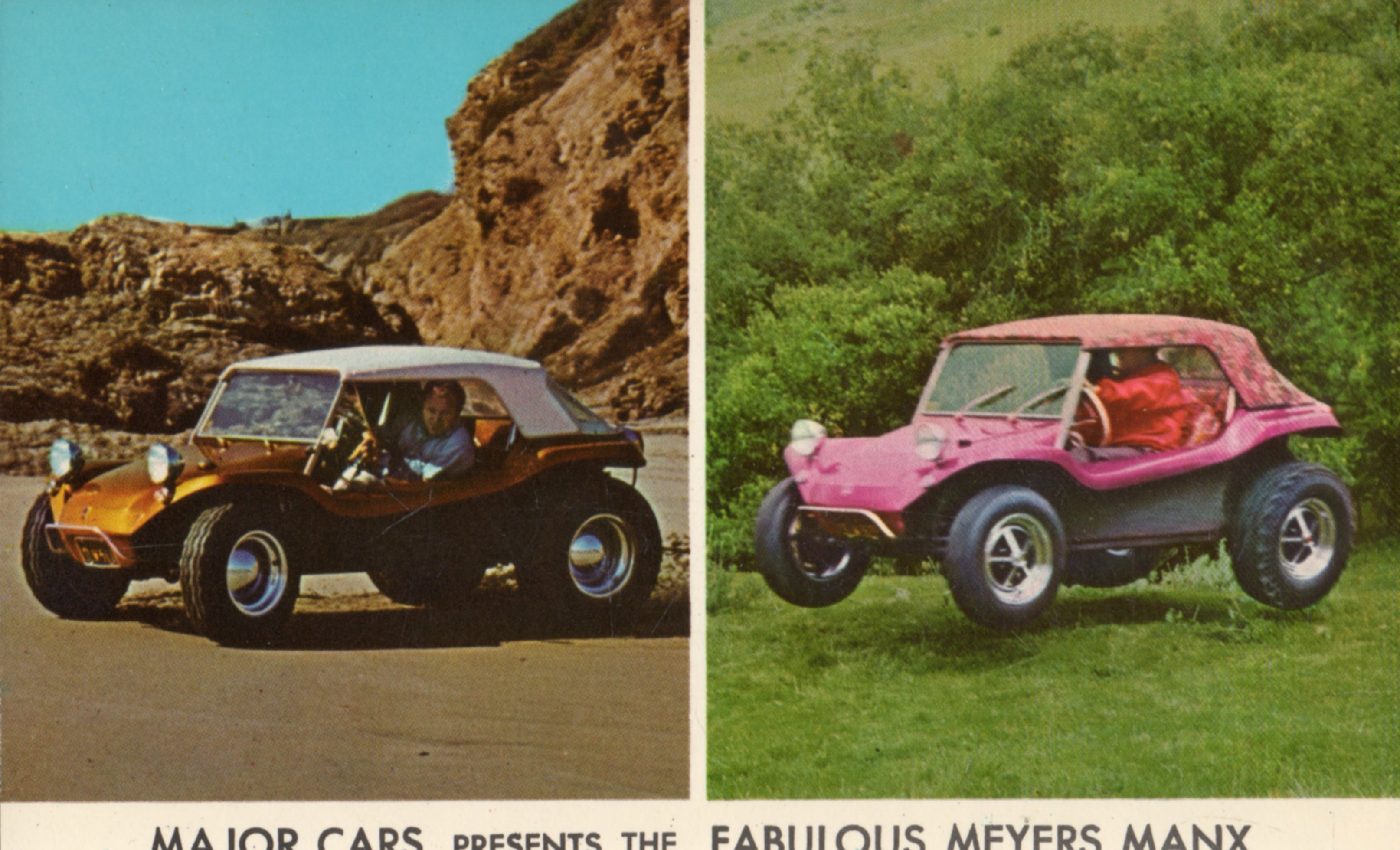 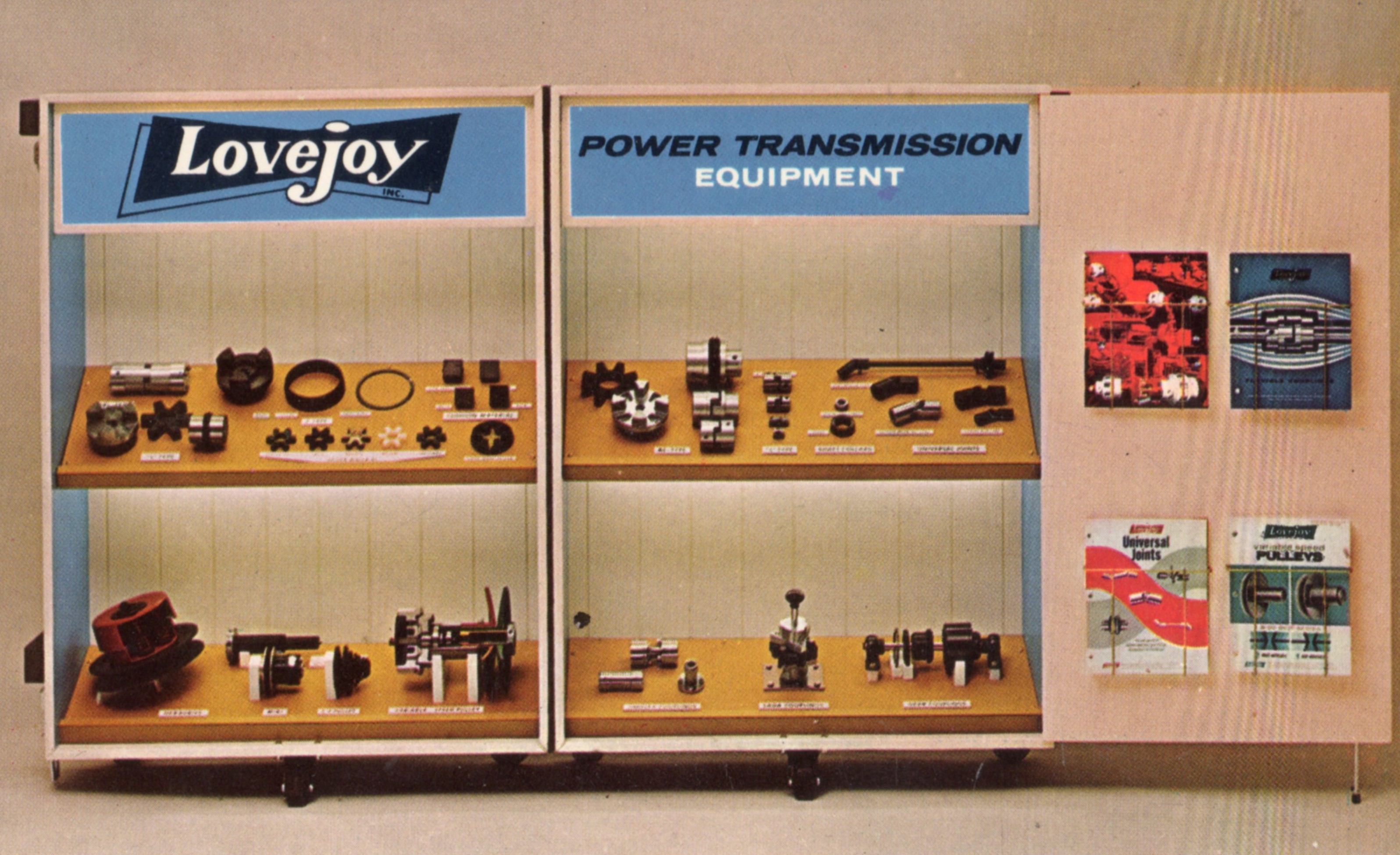 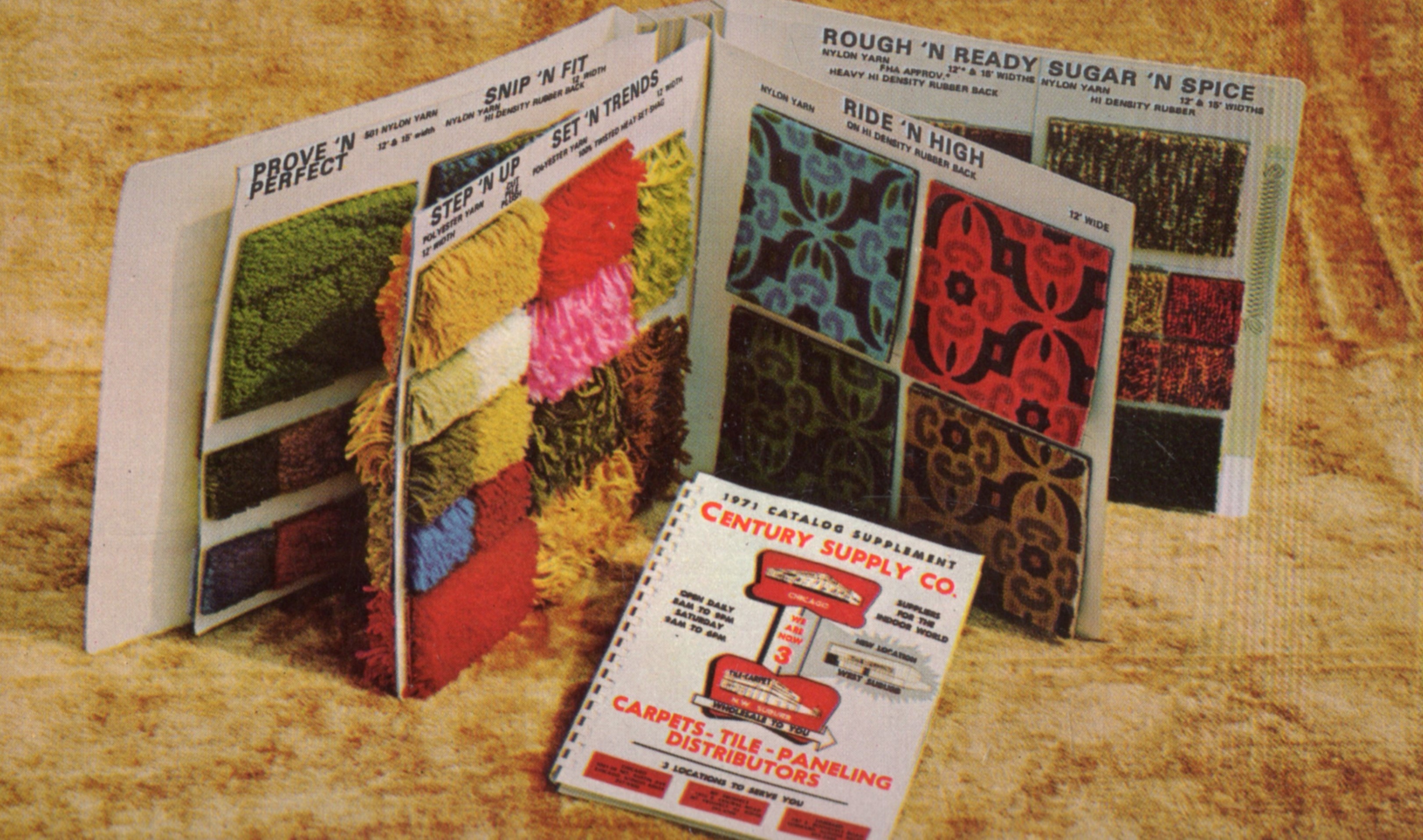 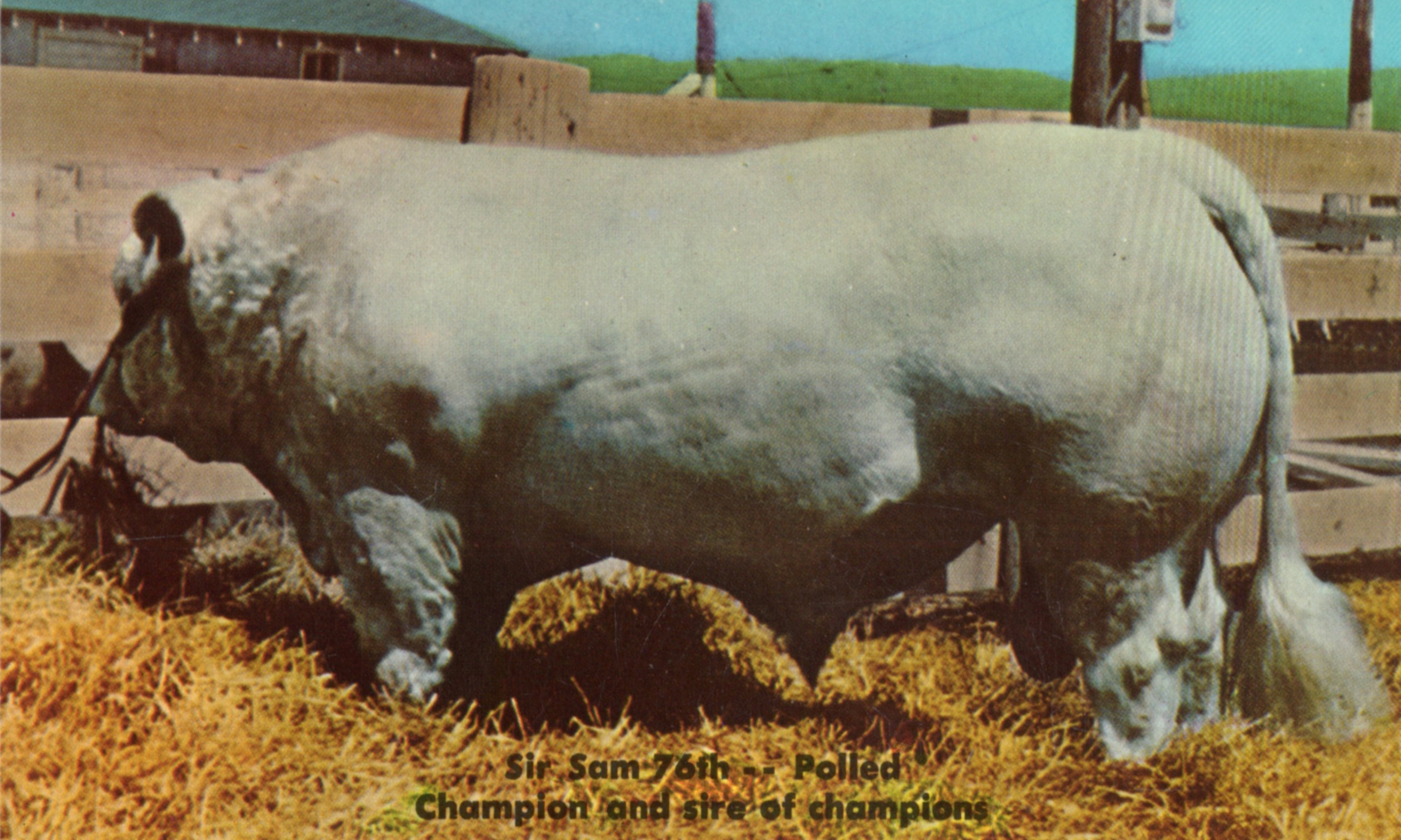 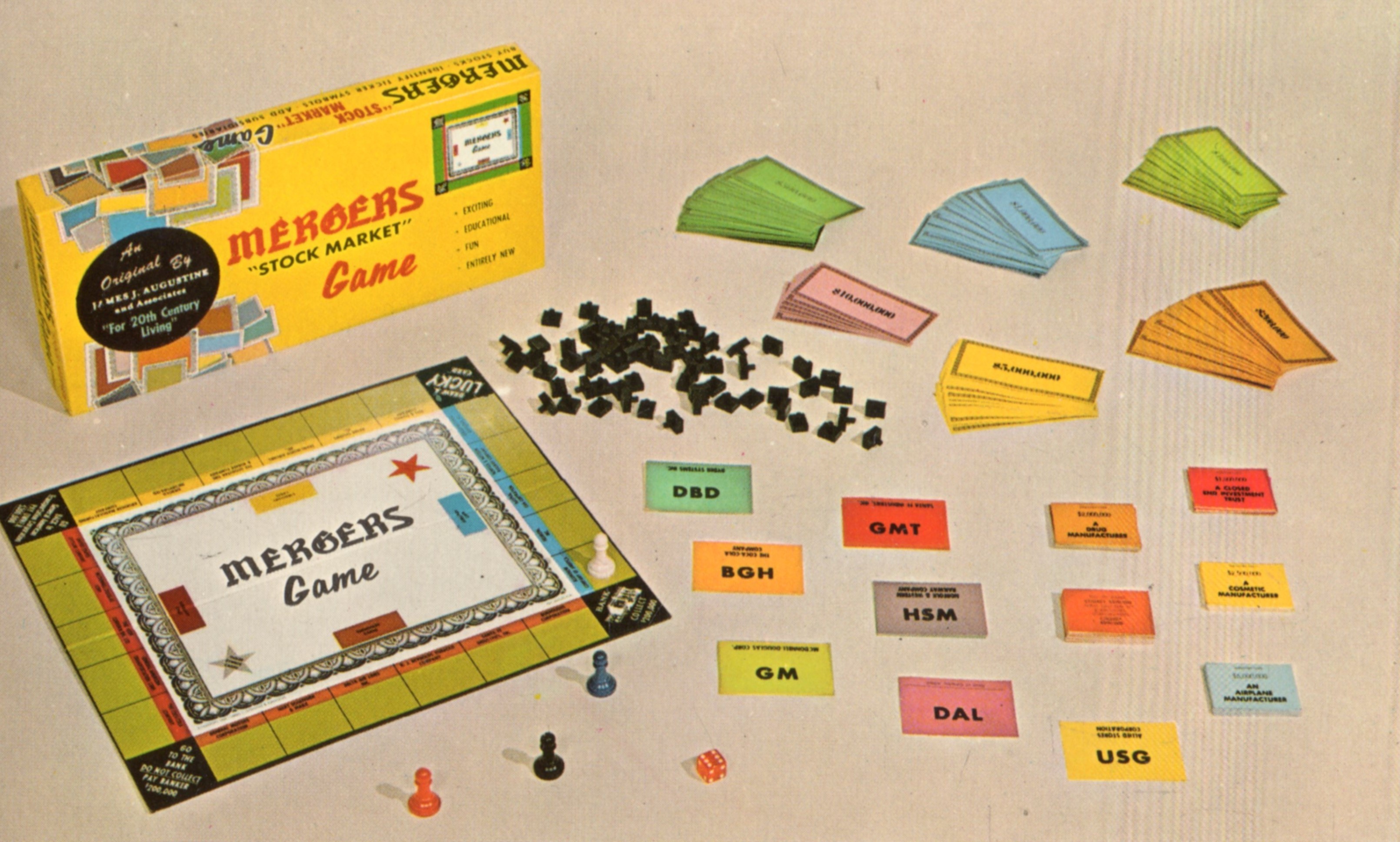 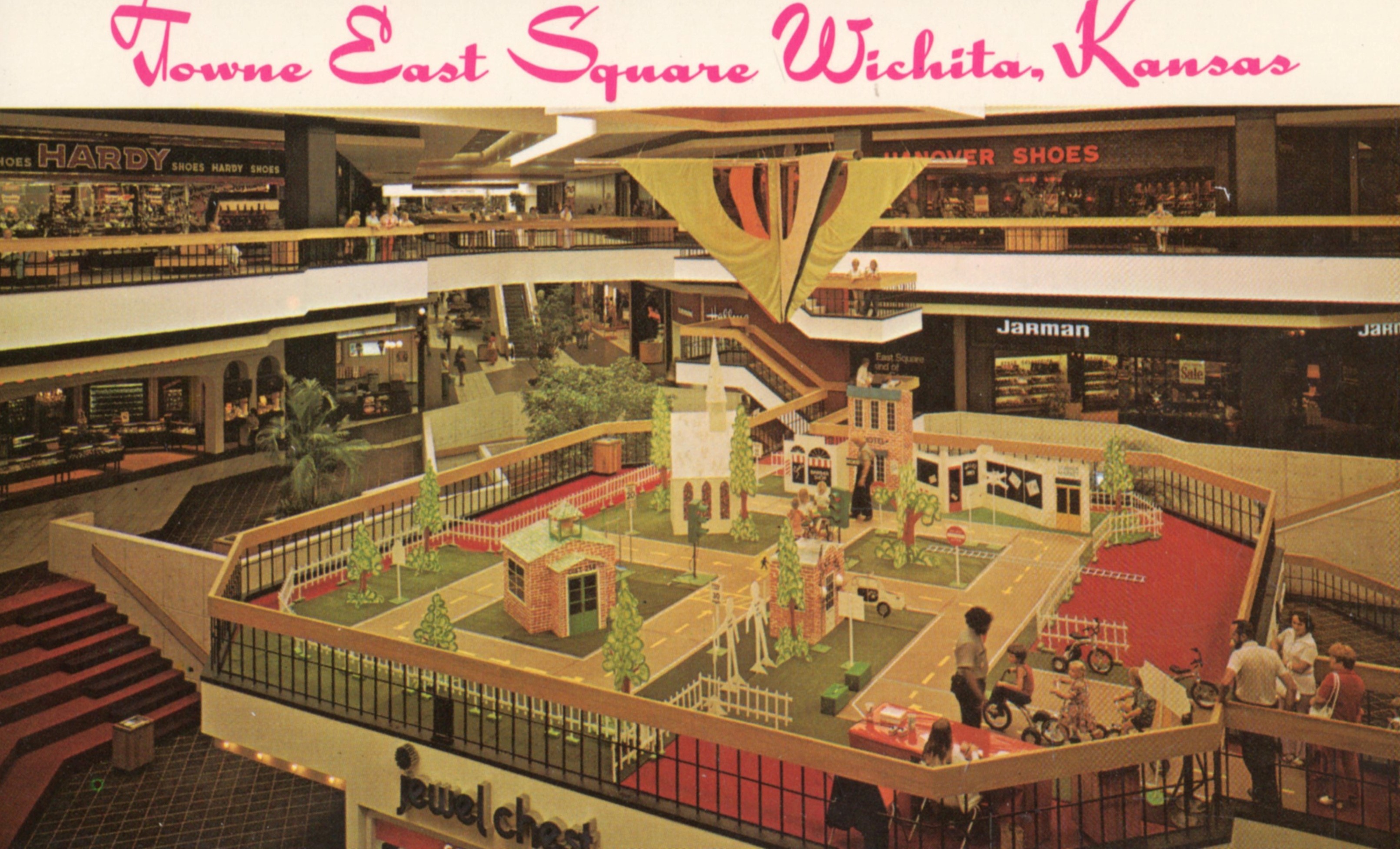 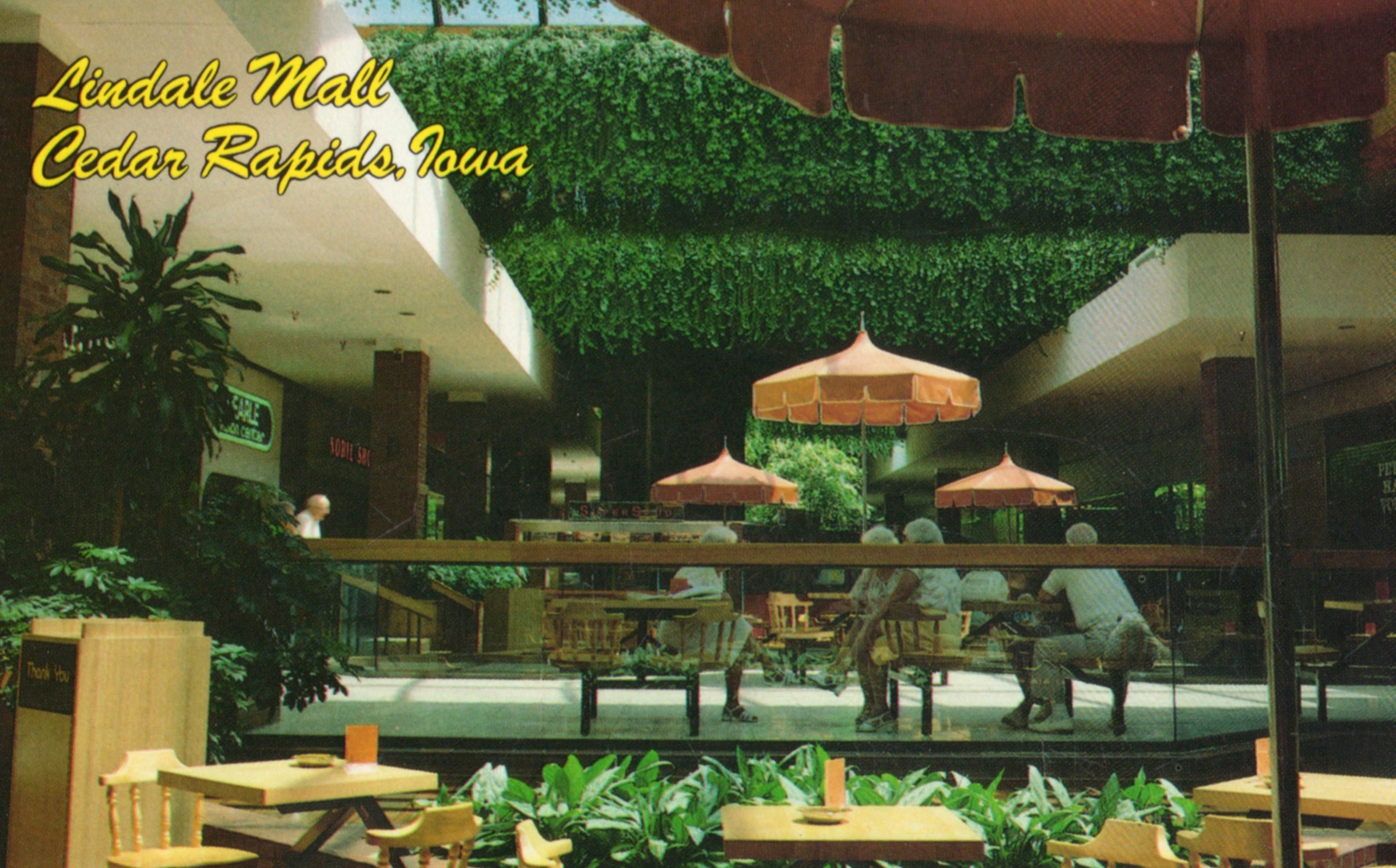 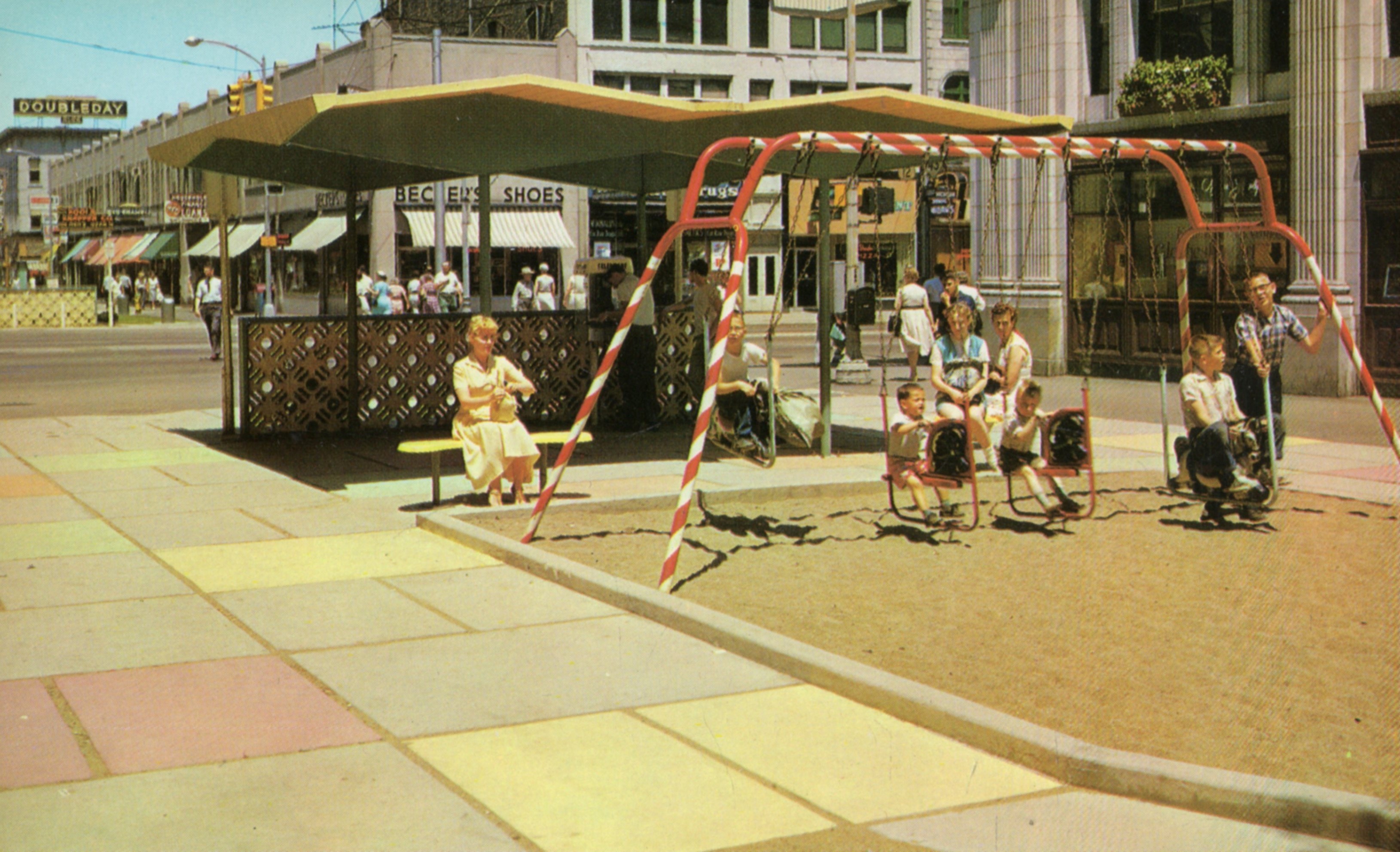 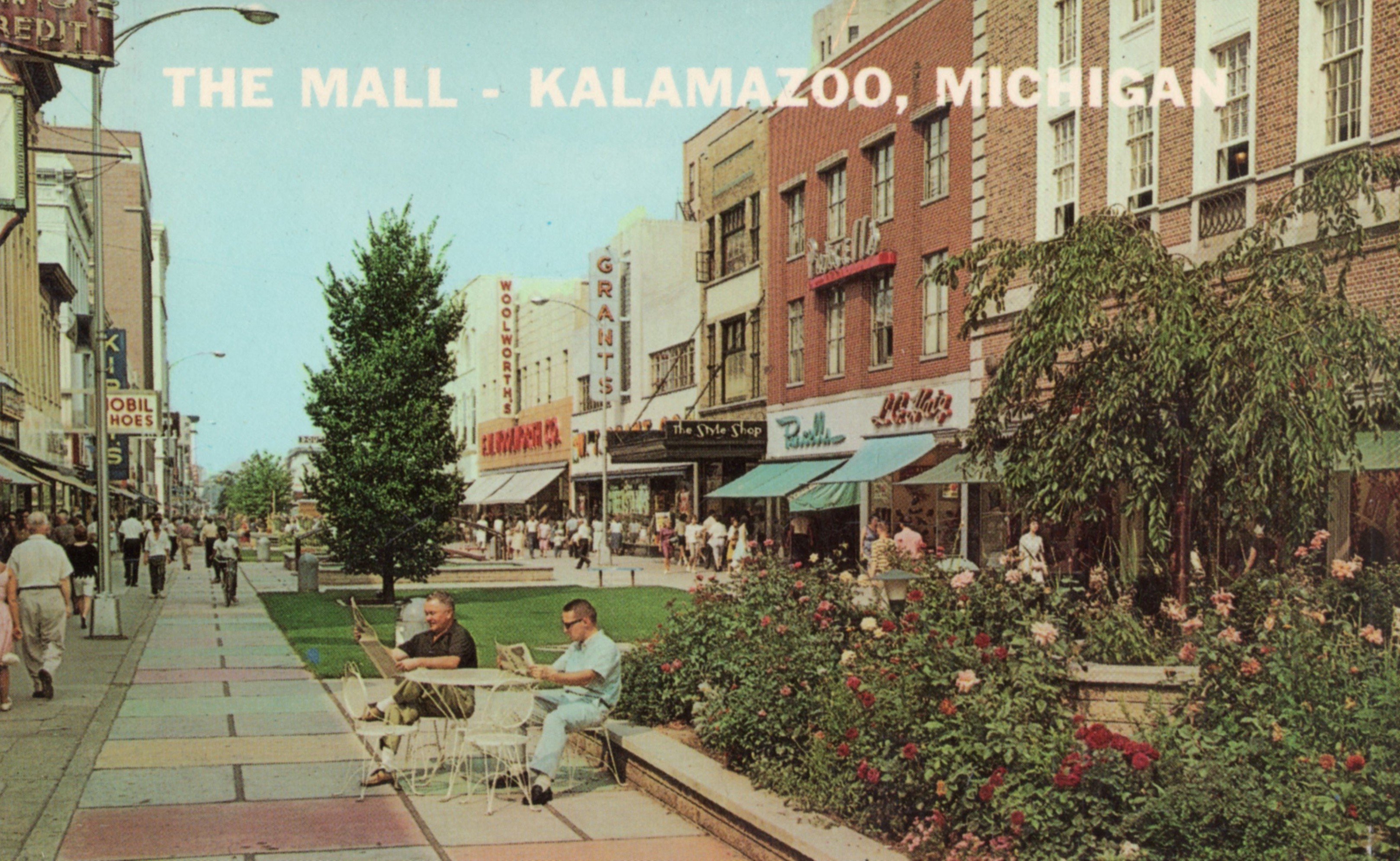 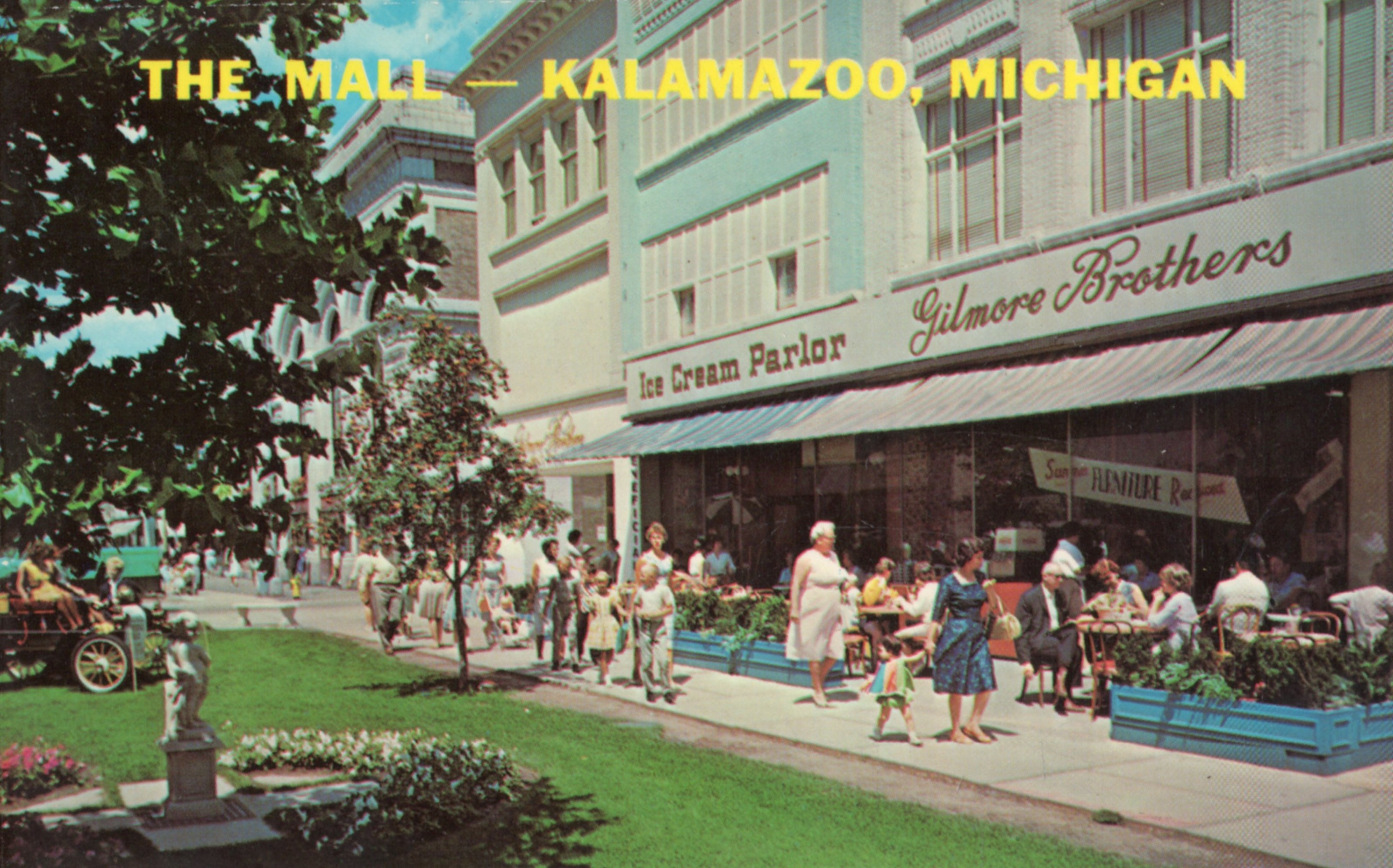 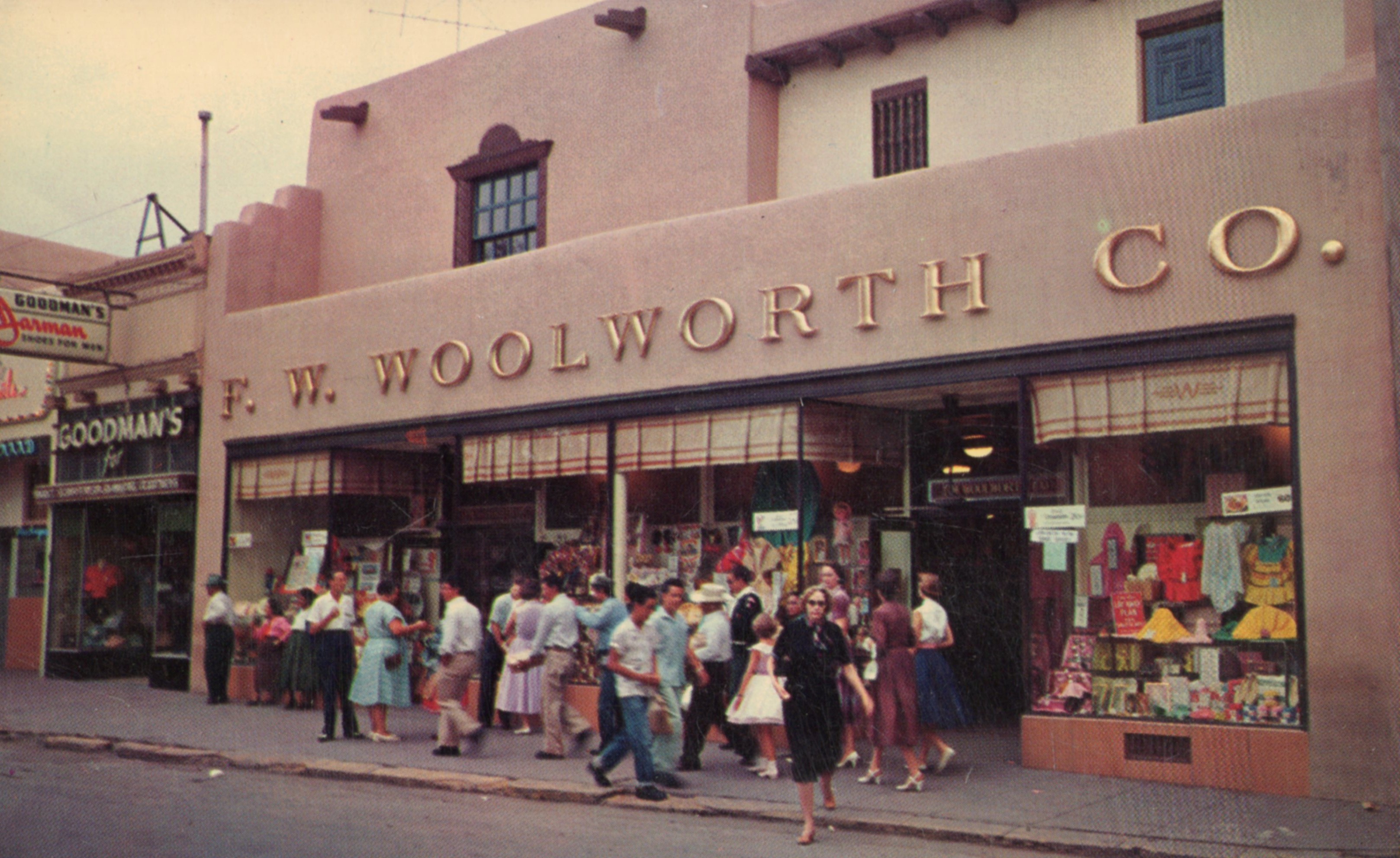