Mechanical postcards are not common. When I first started collecting, there were many different designs but they have disappeared into advanced collections. The ones that are the hardest to find in great condition are those you pull a tab to alter the image. When they had delicate design elements like a woman popping out of a wine cooler the chances of it being damaged became great with each pull of the tab.

Several of the mechanical postcards have a wheel at the bottom that you turned to change the face on the image to several different images. Sometimes it was just a change of facial expression such as laughing or crying. Other times it changed from a human to animal images. Another, postcard of this type changed ethnic origin from black to white and visa versa.

There are several designs where birds or chicks are hiding behind the image to drop down and indicate the animal pulling a cart. For example, a chick pulling an Easter cart full of eggs. There is no real indication that something is going to happen unless you notice the gold pin holding the attachment in place behind the main image.

There are bifold postcards that open and reveal items like a dirigible. Or open to real large images coming out from all directions to form jack in the boxes, clowns, or a couple drinking wine, some form complicated houses that when put into place let the card stand on its own. Many of these cards have messages or images inside the buildings.

A coiled like design, is a left over from the early Valentine image era. When you pull a string up it coils around and around revealing a hidden message. The most common seen mechanical postcards today are gate cards which look like an image with three panels across the front, so when the tab is pulled the image changes from a sleeping child to a white Santa Claus. These gates cards were made for several holidays, but the Santa Clauses are the most expensive. One of my favorite is the pop up tennis net with rackets on the ground.

As time went on, things like moveable chains were place behind plastic containments which could be giggled to form numerous faces for whatever image was being illustrated.

So don't be afraid to open what looks like a rather boring postcards on the outside to find superb graphic design inside. 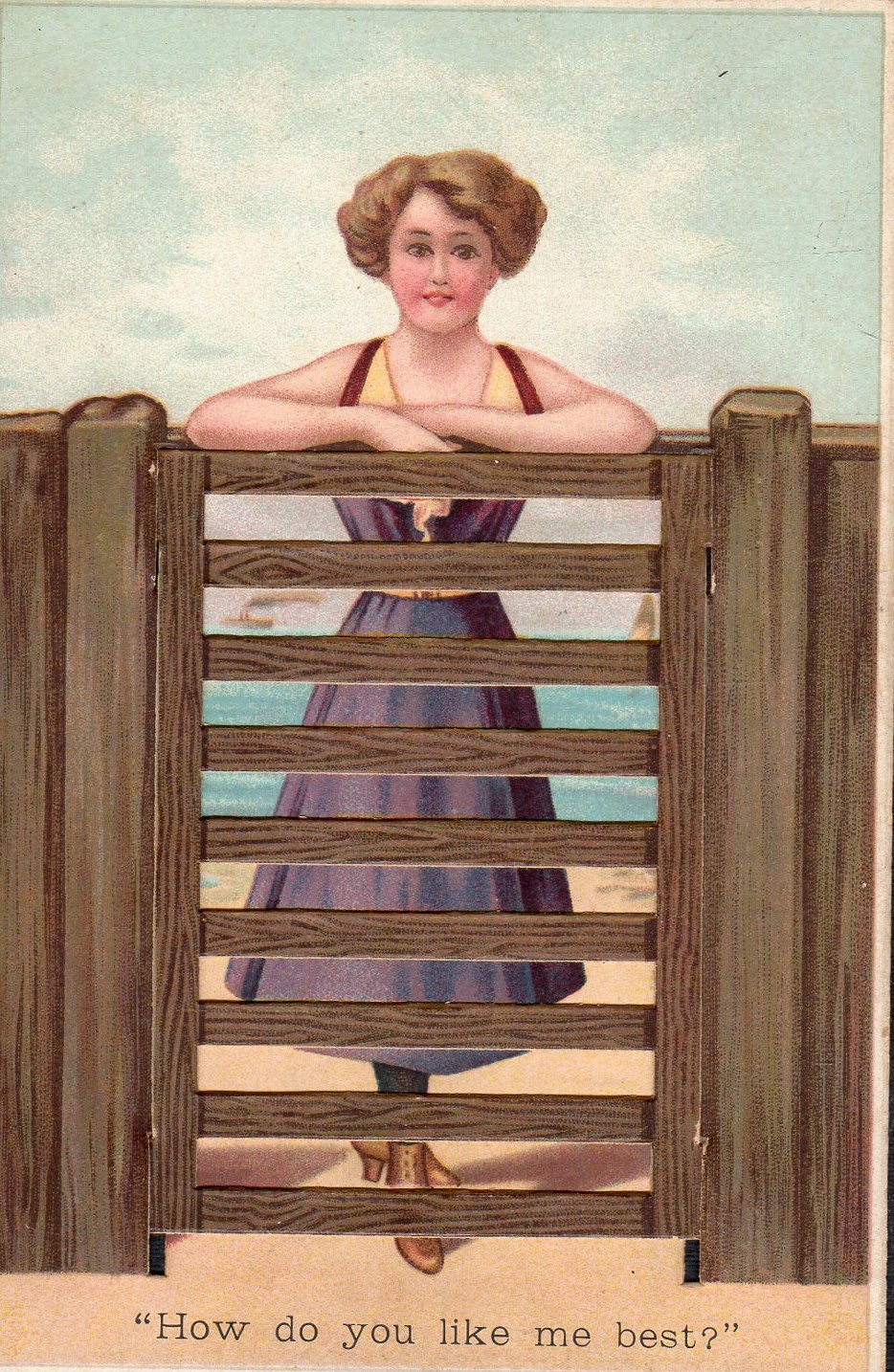 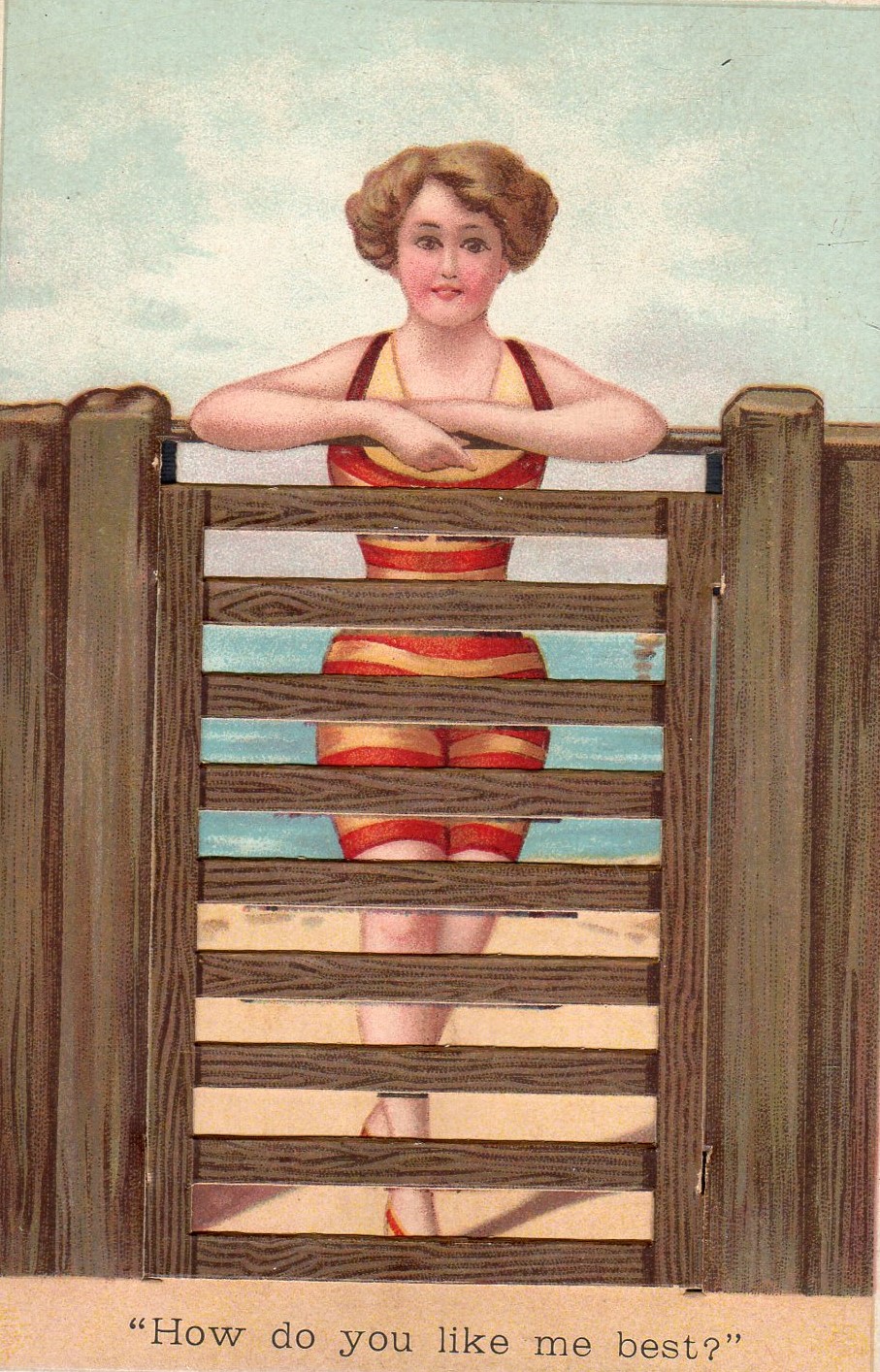 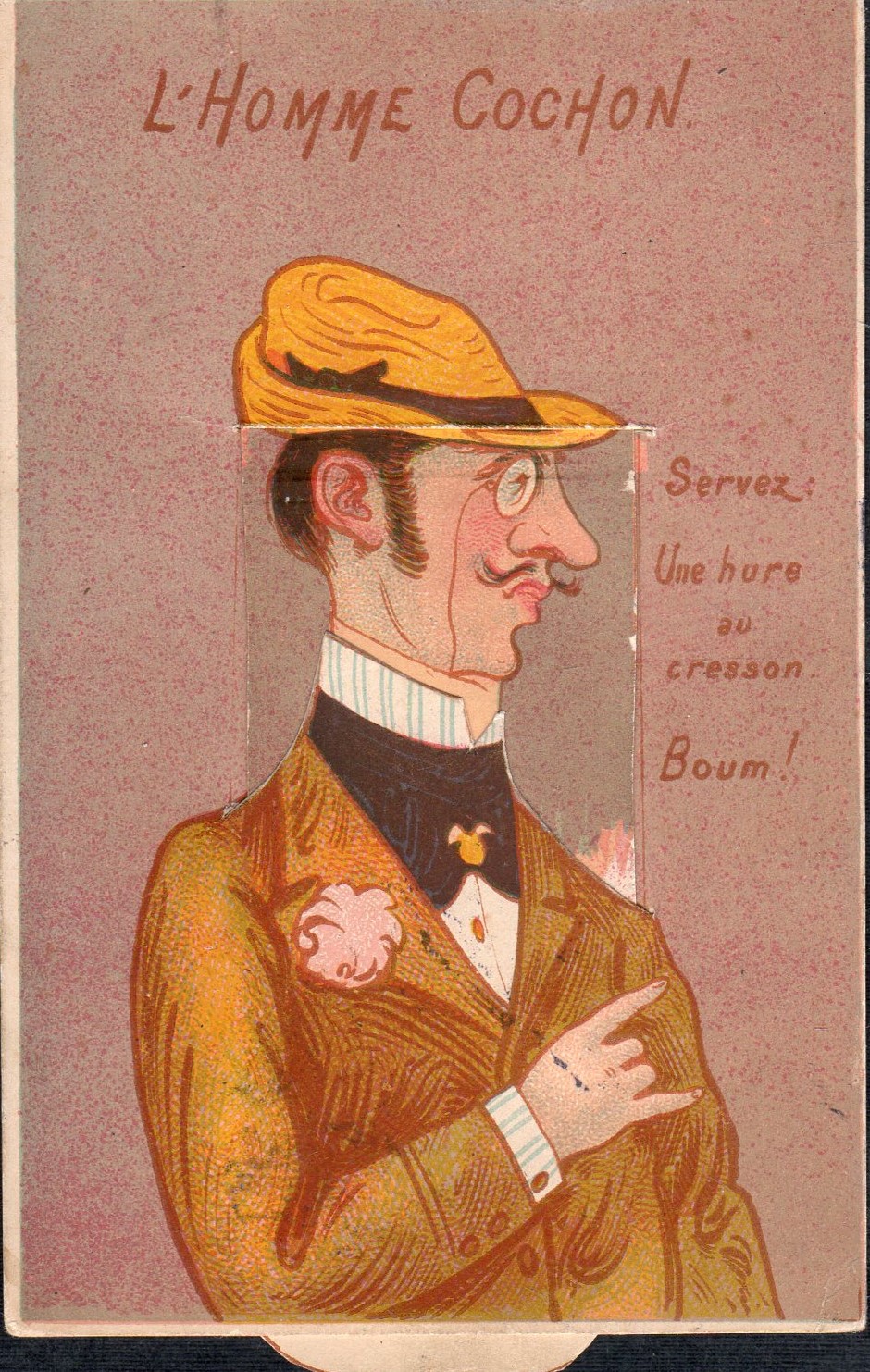 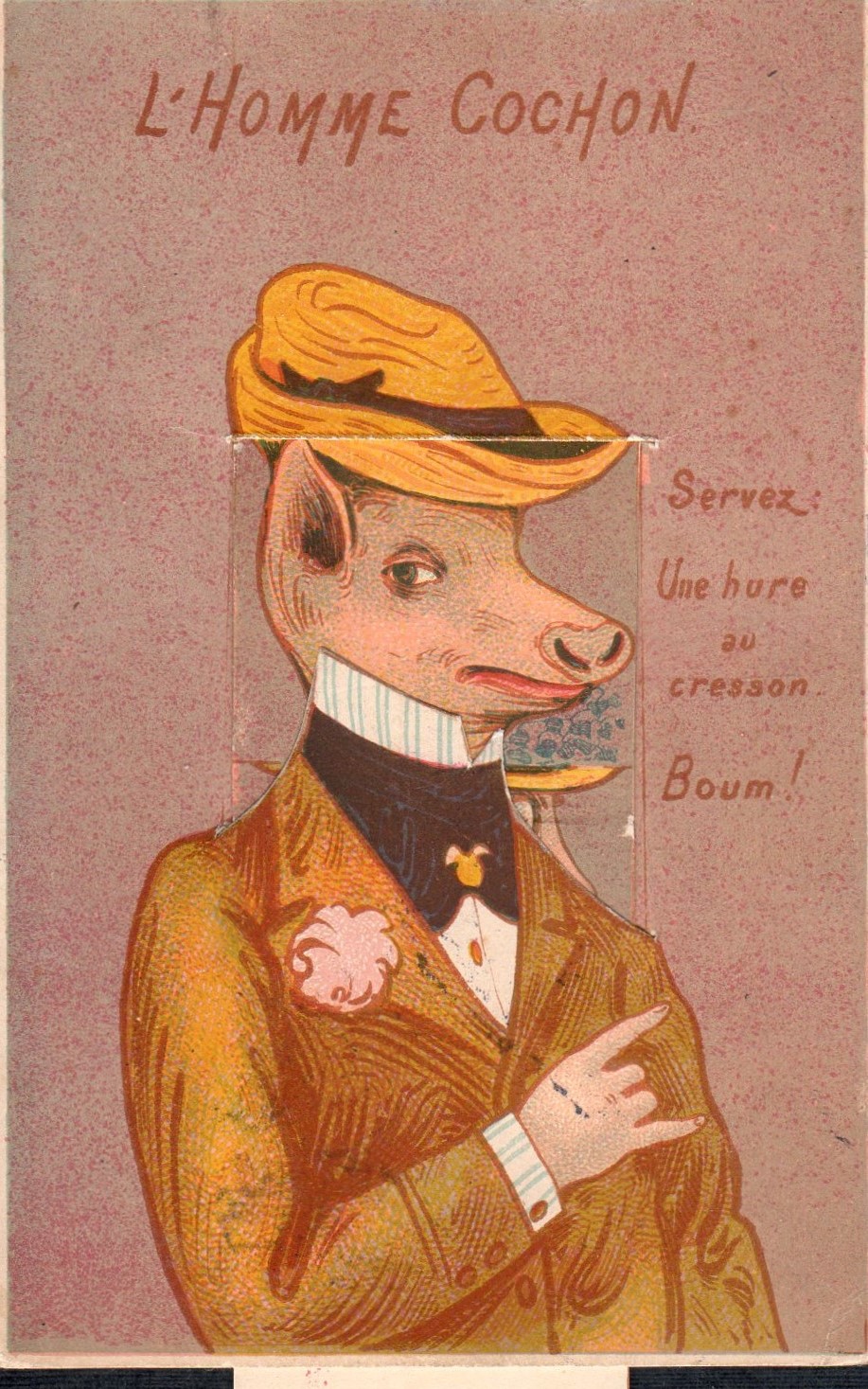 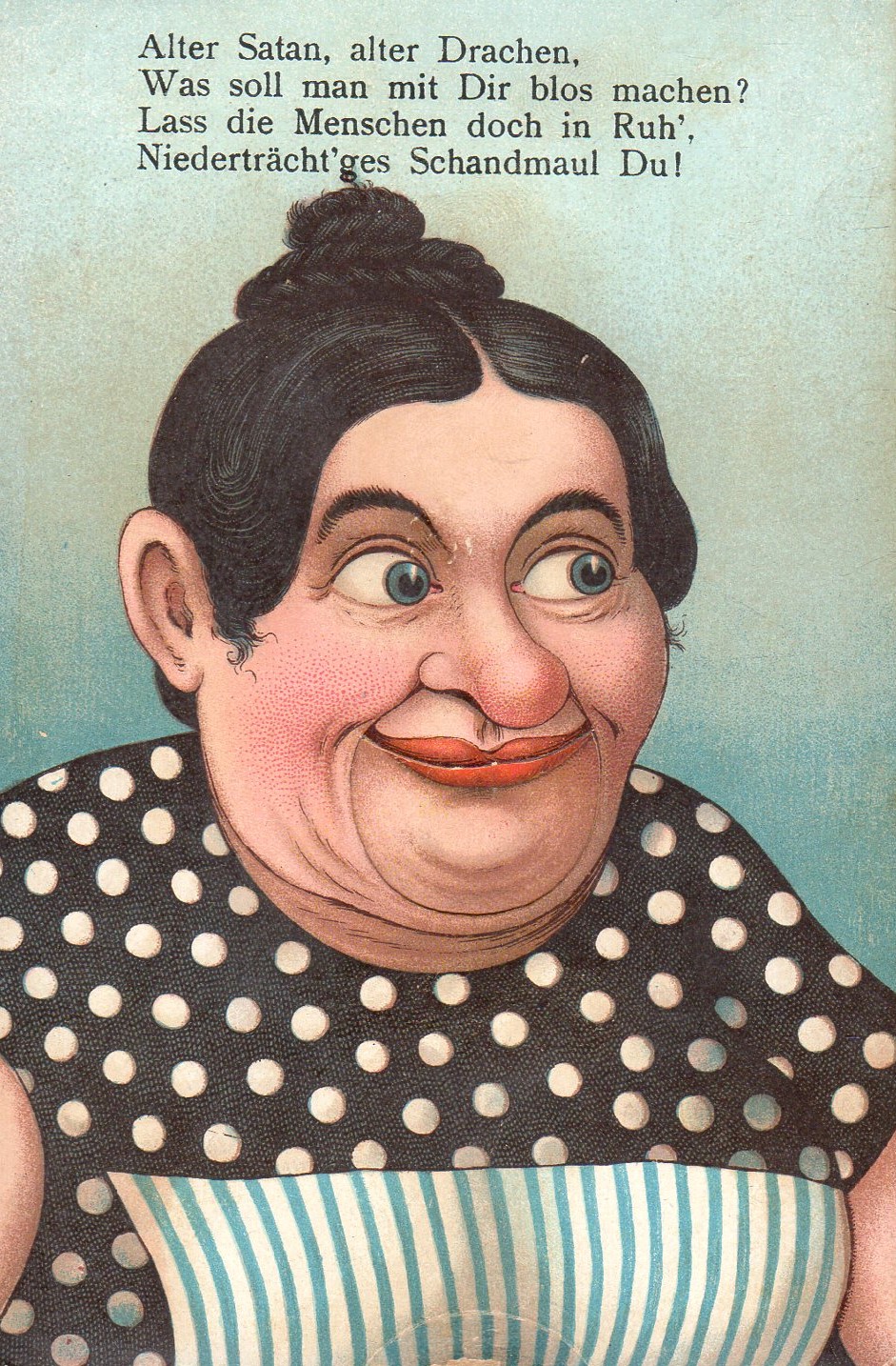 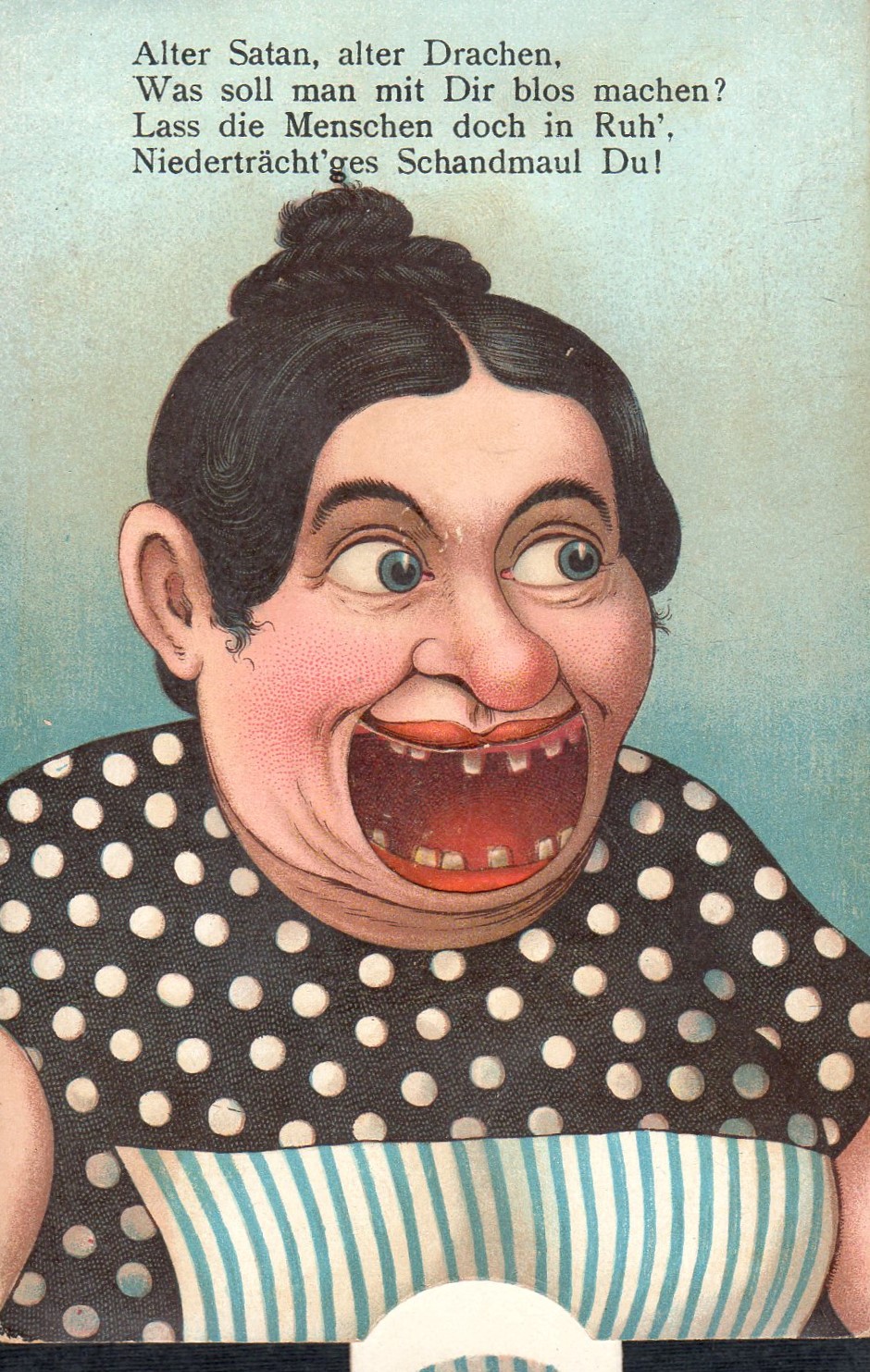 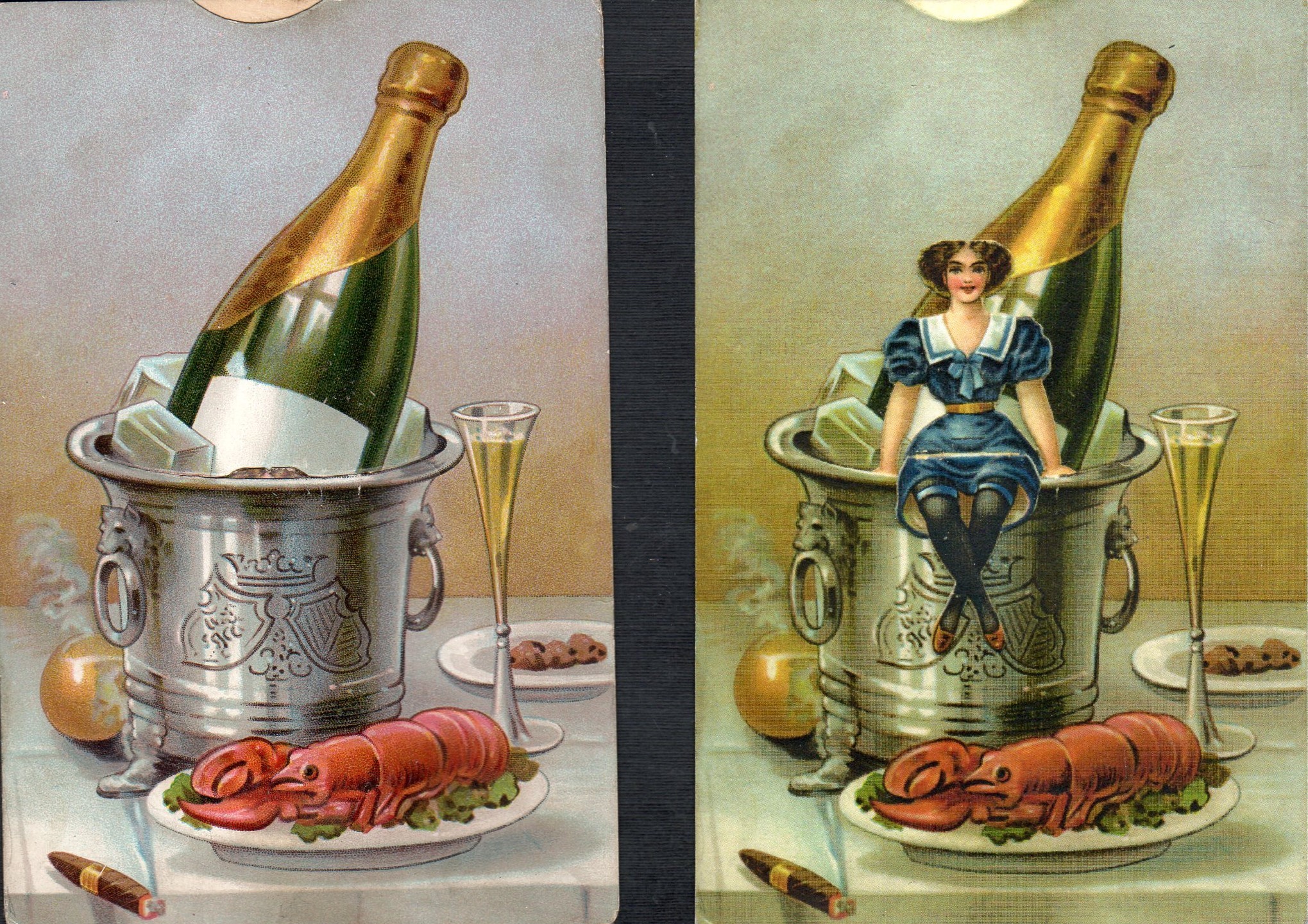